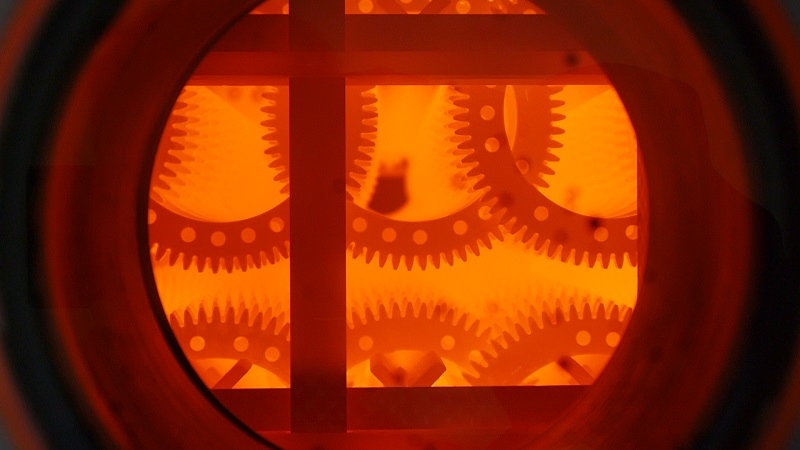 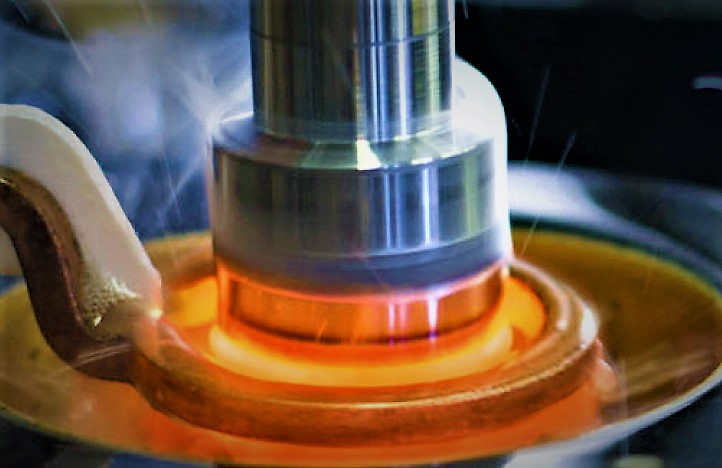 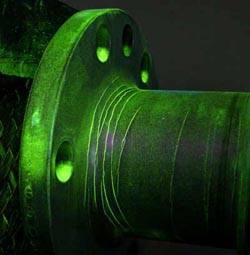 Lavorazioni Complementari
SolNit®
INDURIMENTO SUPERFICIALE DELL'ACCIAIO RESISTENTE ALLA CORROSIONE
.
Stainless steels are applied in various industries to take advantage of their corrosion resistance. Unfortunately, the most corrosion resistant are not very durable in wear or load-carrying applications. Producing a nitrogen-enriched surface layer with increased hardness and higher residual stress increases the wear resistance and load-carrying capability in addition to improving the resistance to cavitation, erosion and corrosion attack.
.

Carburizing and nitriding of highly alloyed stainless steels in the normal temperature region between 500 and 1000°C is not possible without considerable loss of corrosion resistance. The reason for this is the very low solubility of these steels for nitrogen and carbon in the respective temperature range. This leads to chromium carbide and chromium nitride precipitations, which destroy the passive chromiumoxide layer. Carburizing in the range of 800–1150°C leads to the formation of carbides of the type Cr23C6 or Cr7C3. Nitriding between 480 and 900°C produces nitrides of the type CrN and Cr2N.

A possibility to avoid chromium carbide or nitride precipitations is the lowering of the carburizing or nitriding temperature to values that do not permit their formation. This is the case for the temperature range between 350 and 400°C with processes times of 30–60 hours that produce case depths about only 10-30 μm. The production of much deeper cases is only possible with the development of the new solution-nitriding process called SolNit®. This process uses the capability of highly alloyed steels with especially high chromium, manganese and molybdenum content that exhibit an increasing solubility for nitrogen in the temperature range above 1050°C.

The newly developed solution-nitriding process for stainless steels produces a high nitrogen-containing surface layer at elevated temperatures. It is also the first process capable of producing deep cases of up to 2.5 mm on stainless steels. There are basically two different process technologies used depending on the type of stainless steel. For austenitic or partially austenitic (duplex) steels, the process cycle consists of nitriding and quenching only, whereas for martensitic stainless steels a subzero treatment and a temper are added. Producing a nitrogen-enriched surface layer with increased hardness and higher residual stress increases the wear resistance and load-carrying capability in addition to improving the resistance to cavitation, erosion and corrosion attack. This new process improves the utilization of stainless steels and largely improves the performance of components manufactured from them.
.
SolNit® è un marchio registratio di proprietà di Ipsen International GmbH - www.ipsen.de